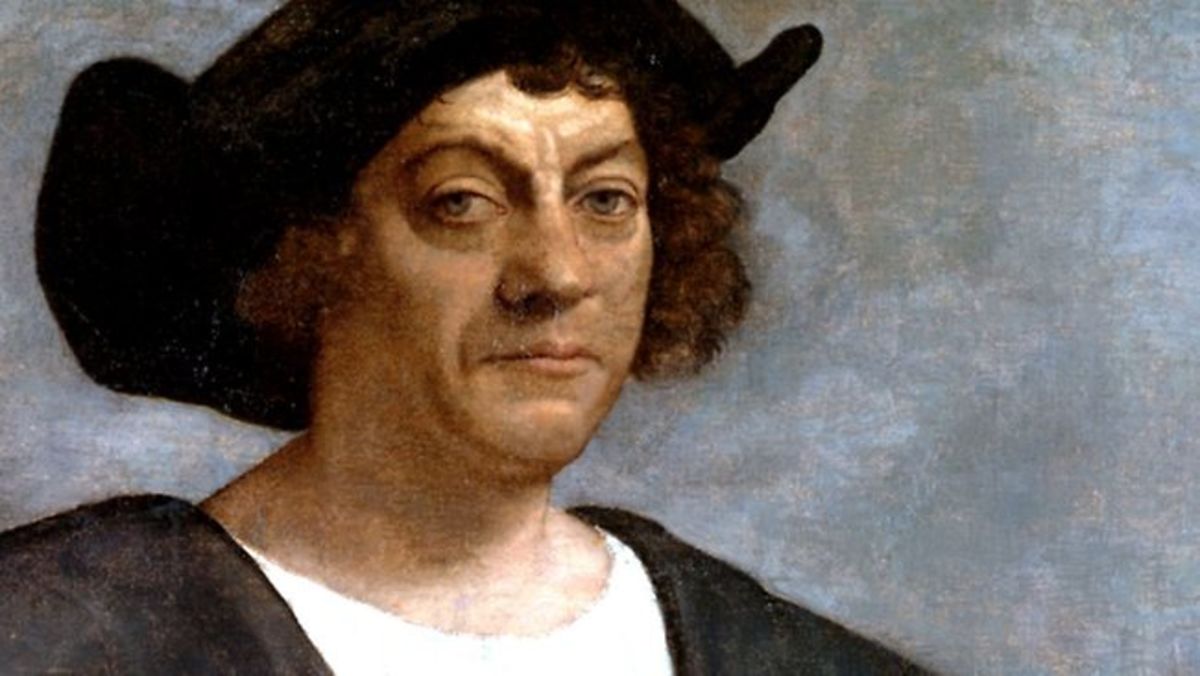 History says that the European settlement over the Caribbean started with the Christopher Columbus. He became the governor of all the island, and he discovered to sail to Japan and China in a shorter and faster way. By establishing the relationship with the Caribbean region, he only intends to lay down a strong commercial relationship. Columbus has his own plans of discovering theCaribbean region and using it as a mode of ways to transport commodities from eastern parts of the world to the western in a shorter and faster way. However, all his dreams and thoughts shattered as the countries he targeted for the sailing and transportation of the commodities didn’t have enough.

The first recorded European settlement made by Columbus was on the north coast of Hispaniola, but as no trace has been found for this settlement, nothing in surety could be said. So, the first European settlement in the Caribbean region was said to be of Nicolas de Ovando, who was a soldier from the Western Spain. He, along with 2,500 of Spanish Colonists, settled in the eastern Hispaniola in the year 1502.

The group was the organized one, and soon they started expanding their religion, politics, influences on rest of the Caribbean and in the year 1509, Jamaica was established followed with Trinidad the next year.

Continuation of the European domination

For nearly 132 years, Spanish were able to rule over the Caribbean region and they also started their won governance and ministry. But, soon the hold of the Spain started to fade away when the French and English moved into the region. After that, several attempts were made by the English to settle down in the Caribbean, but they failed.

The struggle of French and English continued to get settled and take over the control of theCaribbean region, but they failed. Their establishments can be seen by the monuments they built. They too contributed to many things, and the best was the British abolishing the slavery from the Caribbean region.

Today, the Caribbean region is one of the best places to spend a life, and the dominance has been ended. A few very areas have been occupied by the Europeans that are mainly located inthe Lesser Antilles. It can be said that the European had both, the good and the bad, effect of its dominance and now, the Caribbean region has its own individual identity in the geographical map.

Cayman Islands is a beautiful region and as an individual you would not feel any kind of boredom here. The region is ideal for living a stress free life. Yes getting the work permit can be difficult hence you should be mentally Hey there, The Caribbean region is more known as a vacation spot rather than a retirement destination.

Caribbean – Top Places If You Are Looking To Settle Down 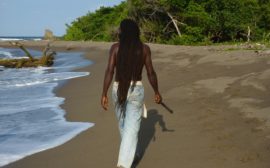 The Most Attractive Caribbean Location For Those From Other Continents 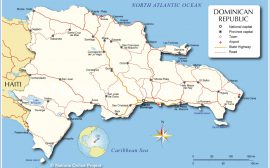